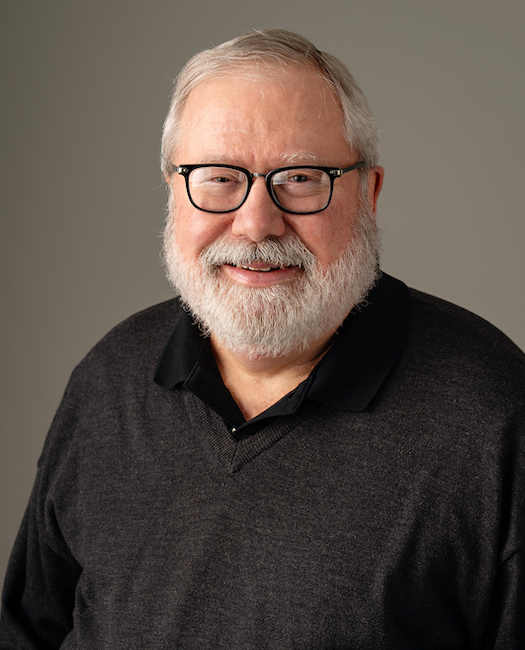 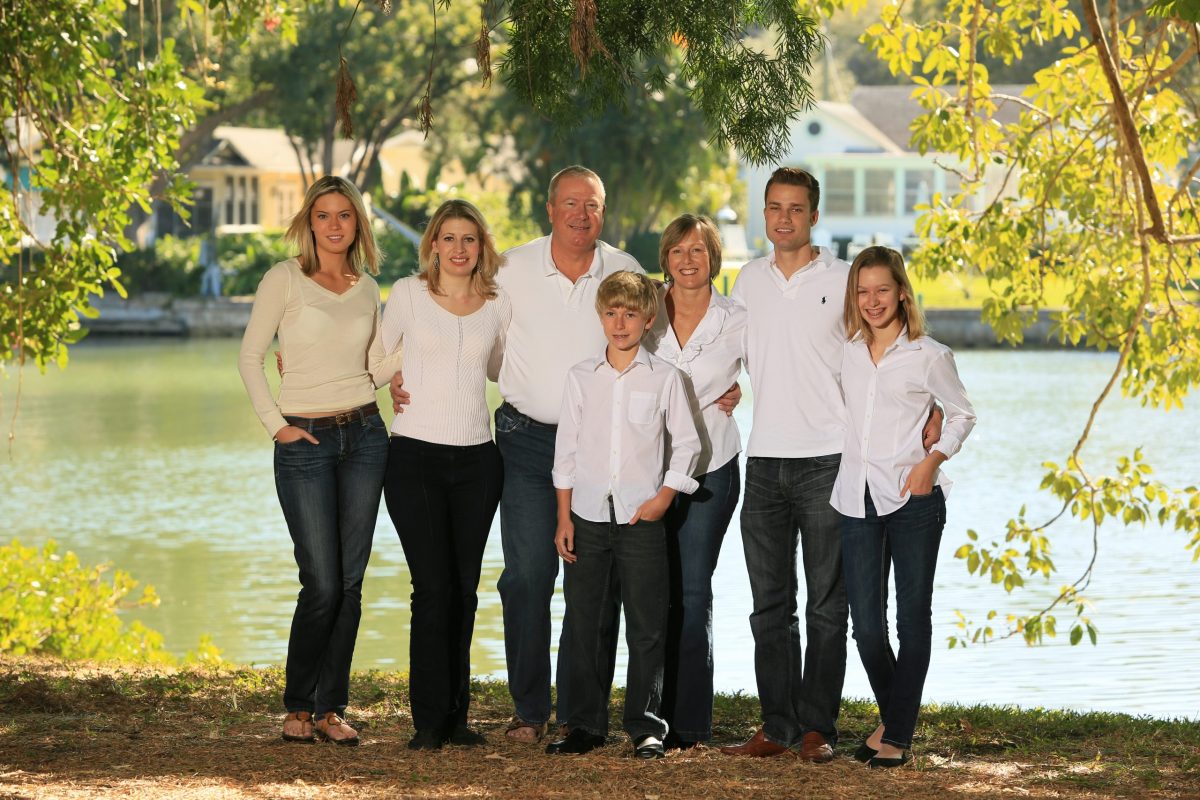 David Smith grew up in a small town near Atlanta. He studied English at Duke University and Creative Writing at the Columbia University Creative Writing Center. He has lived in North Carolina, Philadelphia, Atlanta, Baltimore, New York, Sarasota, and Minneapolis. He is the father of five children, ages 19 to 38.

While David has written fiction, poetry, essays and screenplays, his primary writing experience has been as a playwright and librettist. His play Grace won Second Prize in the National History Play Contest sponsored by the Sprenger-Lang Foundation and a grant from the Arch and Bruce Brown Foundation. It has been produced at Studio@620 in St. Petersburg, Florida and at Manatee Riverfront Theater in Bradenton, Florida. His one-act play Wallace Stevens at Key West, commissioned by LiveArts Peninsula Foundation, won a Florida Playwrights Process Award and a production at the Eckerd Theater. His full-length play Man with Blue Guitar was given a workshop and showcase production with a cast from the Asolo Conservatory for Actor Training in Sarasota.

In recent years David has focused on book and lyrics for music theater and on opera libretti. Projects in development include Magdalene Cantos, a song cycle based on the Children of Tuam scandal in Ireland; Dynamite Bob (an adaptation of Grace); Masterson, based on financial scandals involving the Caspersen family; and Under the Volcano, based on the classic novel by Malcolm Lowry about a brilliant alcoholic suffering from PTSD from World War I. He has also adapted his full-length Wallace Stevens play Man with Blue Guitar as a chamber opera.

David is currently completing his first novel, Kellner and the Gulf, a darkly comic portrait of a burned-out refugee of Wall Street who is wiped out financially in the Crash of 2008 and resets his priorities as he faces a second divorce as the father of four. The novel is set in a small town on the Gulf Coast of Florida.

David is a Member of the Dramatists Guild and Opera America and has served as a member of the New Works Committee of the Minnesota Opera, where he was also a board member from 2017 to 2020. He is represented by Susan Schulman in New York.

This website uses cookies to improve your experience while you navigate through the website. Out of these cookies, the cookies that are categorized as necessary are stored on your browser as they are essential for the working of basic functionalities of the website. We also use third-party cookies that help us analyze and understand how you use this website. These cookies will be stored in your browser only with your consent. You also have the option to opt-out of these cookies. But opting out of some of these cookies may have an effect on your browsing experience.
Necessary Always Enabled
Necessary cookies are absolutely essential for the website to function properly. This category only includes cookies that ensures basic functionalities and security features of the website. These cookies do not store any personal information.
Non-necessary
Any cookies that may not be particularly necessary for the website to function and is used specifically to collect user personal data via analytics, ads, other embedded contents are termed as non-necessary cookies. It is mandatory to procure user consent prior to running these cookies on your website.
SAVE & ACCEPT